We launched Tropos back in March. Today, we’re making it available as an open source project. 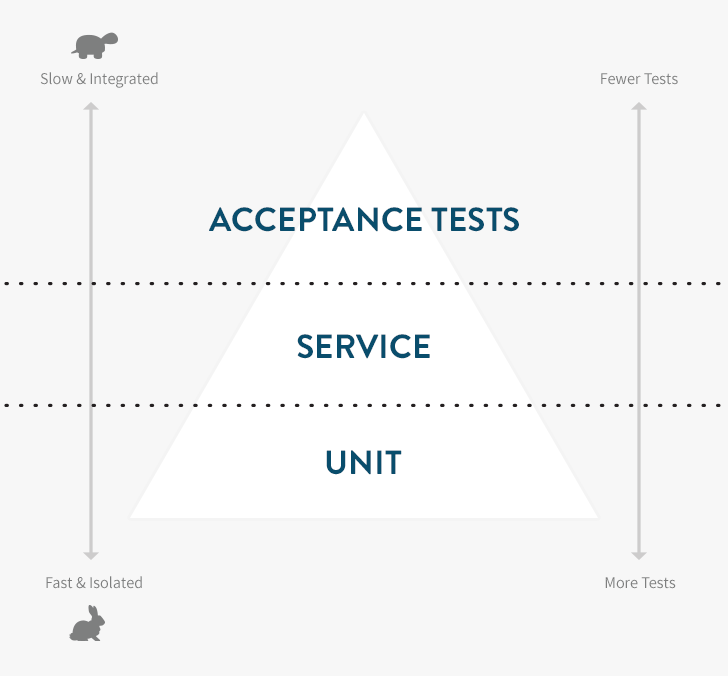 Last December, we extended the supported lifetime of Ruby versions 1.8.7 and 1.9.2 by six months. Heroku sponsored this extension to support customers on their Bamboo and Cedar stacks.

We’re now coming to the close of this time window. Ruby 1.8.7 came out in June 2008, making it just over six years old. Ruby 1.9.2 was released in August of 2010, making it just under four years old. With every passing day, backporting and maintaining security patches to these code bases is becoming increasingly difficult. Ruby 2.1.2 has just been released and Ruby 2.2.0 is scheduled to come out in six months. We recommend you upgrade to a more modern Ruby immediately. This will get you all the improvements we’ve made to the Ruby language and runtime. In addition, this will ensure your apps continue to receive bug and security updates in the future.

For any parties concerned with continuing maintenance of Ruby 1.8.7 or 1.9.2, please contact us at hone@ruby-lang.org and zzak@ruby-lang.org.