Learn how to use the very useful group_by method to group an array by anything you want! In this episode I group an array of tasks by month then sort it properly. 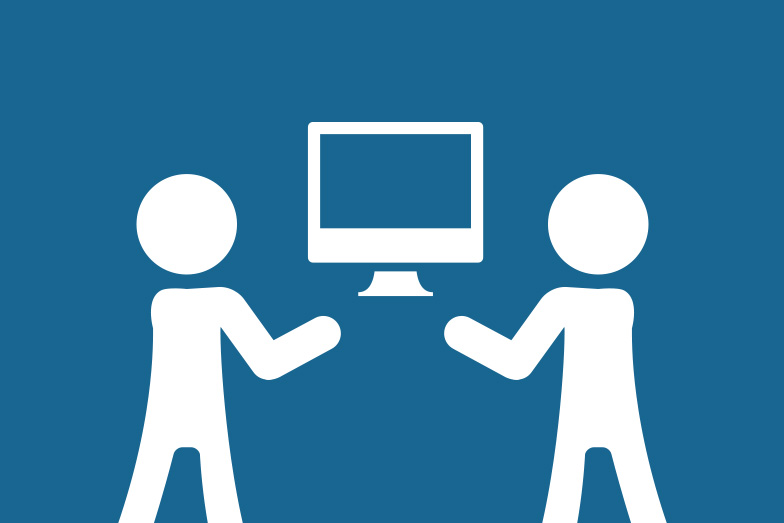 Storehouse provides a cache layer that wraps Rails’ page caching strategy. It provides a middleware that returns content from a centralized cache store and writes files to your local machine on-demand, allowing distribution to multiple servers. Cache stores can be easily defined by using or creating an adapter.

The main goal of Storehouse was the ability to have a common cache which can be expired. This means that I can cache a user’s profile, but tell all servers to update their cache when a change is made to his attributes. I don’t want any web server to communicate directly with any other web server to do this. Using a shared disk (NFS) was too slow, as was S3. In production we started off by using Riak as the store. We quickly figure out that we could fit the body of our cache in Redis which is much faster. We are currently using Storehouse with a redis backend.

You can see from the diagram the hierarchy of cache hits. Serving a static html file through nginx will always be the fastest, so you want to prefer that whenever possible. Next fastest is loading a fully rendered page from Storehouse, and then finally a rails request. One thing to note is that files you opt to keep on disk will not be expired without a deployment or periodic `rm *` on disk, and this will only happen under special circumstances.

Storehouse appends the rails page cache using the method you define. You can configure expiration times for your content and rules for which types of pages to cache (more detail in the readme). Because we make use of Railties, Storehouse only works for Rails 3.0 and up.

Storehouse is resilient to errors. If your storage backend is taking too long or cannot be reached, Storehouse will then pass the request down to the Rails stack to render the page in the normal way, and try to save the result after the request has been fulfilled to the user.

The Storehouse middleware listens for custom headers from your application in order to know what to do:

These headers will never reach your end user as they are always stripped out.

Distribution is a great way to share cached resources on a multi-box setup. If you would like Storehouse to distribute the rendered page across all boxes, simply add the X-Storehouse-Distribute header. This will do three things:

So how much better is it?

On average, we have been seeing about a 40% reduction in page load time for Storehouse cached pages.

Storehouse provides an especially useful tool which allows you to switch your site into “panic” mode. Panic mode is for when you’re experiencing massive load due to a traffic spike. Serving files from disk is always going to be more efficient so Storehouse will attempt to make use of that. This is a destructive operation in that any content coming from your backend or from your app with the X-Storehouse header will be written to disk. It will also render expired content read from the cache instead of passing control to your app.